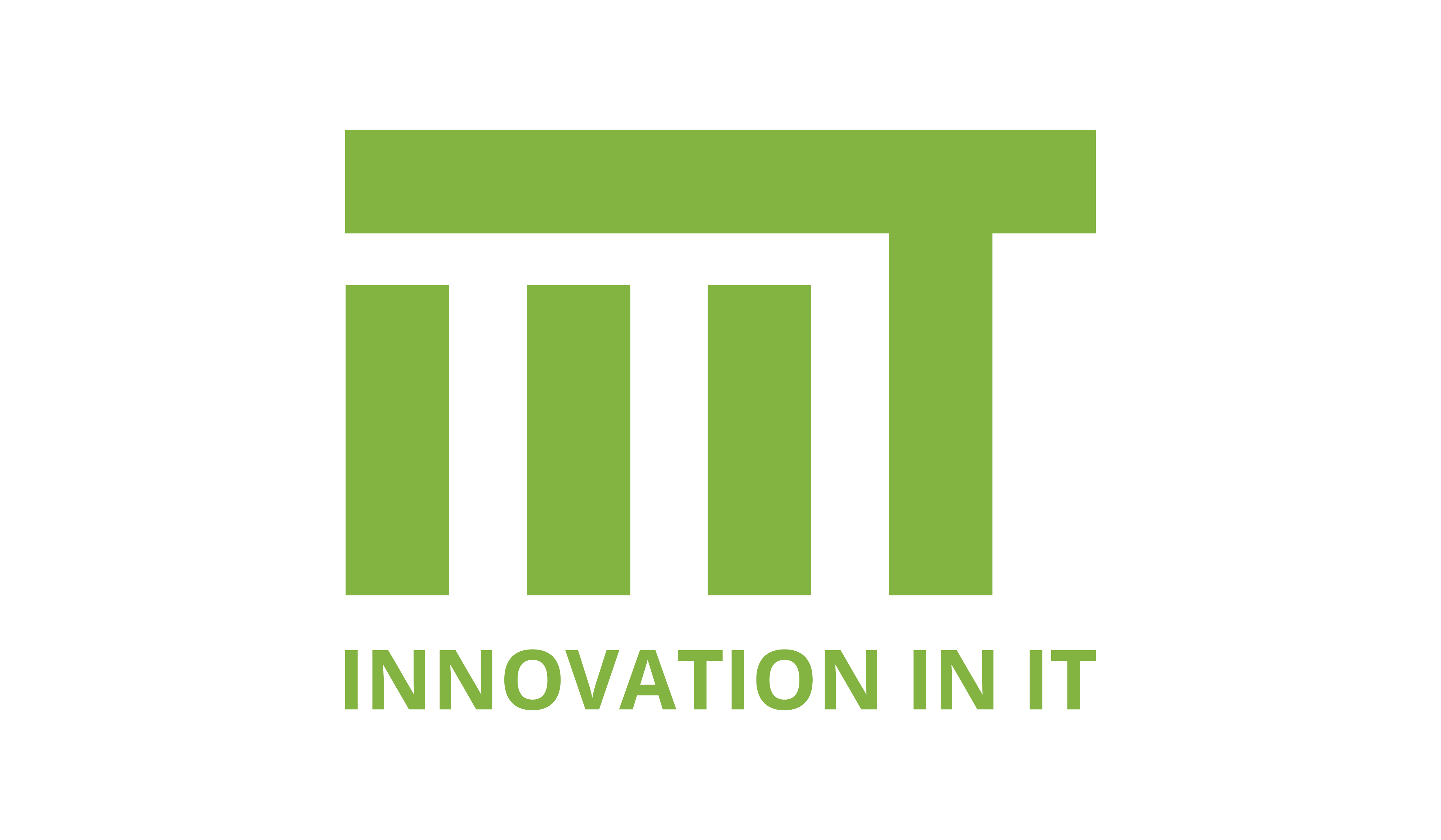 The new academic year has begun. Now is a good time to remember the last year’s event at the University of Warsaw Department of Mathematics, Informatics and Mechanics (MIM), of which IIIT was a co-organizer, sponsor and partner.

– On June 7, a meeting of the Warsaw C++ Users Group was held, including a presentation about the program Clang-Tidy. Together with the participants of the meeting, we programmed a few new checks live, and after the meeting we all went for a beer. :-) Video of the meeting can be viewed at https://youtu.be/XkY0gXsTPS8

The Antoni Kreczmar Science and Training Camp (ONTAK), an important part of the annual Informatics Olympiad, took place on 28.06.2016. IIIT was honored to be a sponsor and co-organizer of the event. We organized two youth meetings for the camp.

At the first meeting we discussed the development of compilers and tools to automate static code analysis and new standards of C ++.

At the second meeting the participants prepared for the task of machine learning and image processing. Participants were divided into groups of 3 and had four days to prepare a solution to a specific problem, based on information and material we had received earlier. At the end the groups had one hour to refine the solution and send them to an automatic checker.

We are glad that we can be a part of such events and thus contribute to the education of new talent. 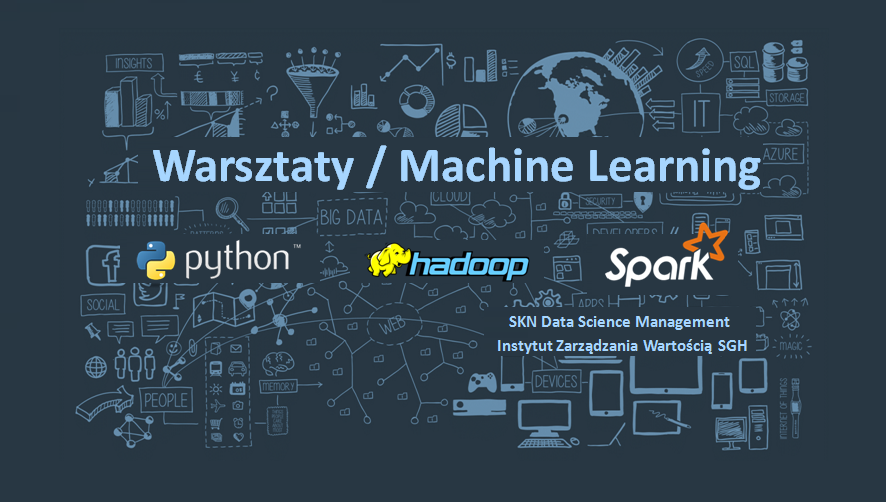